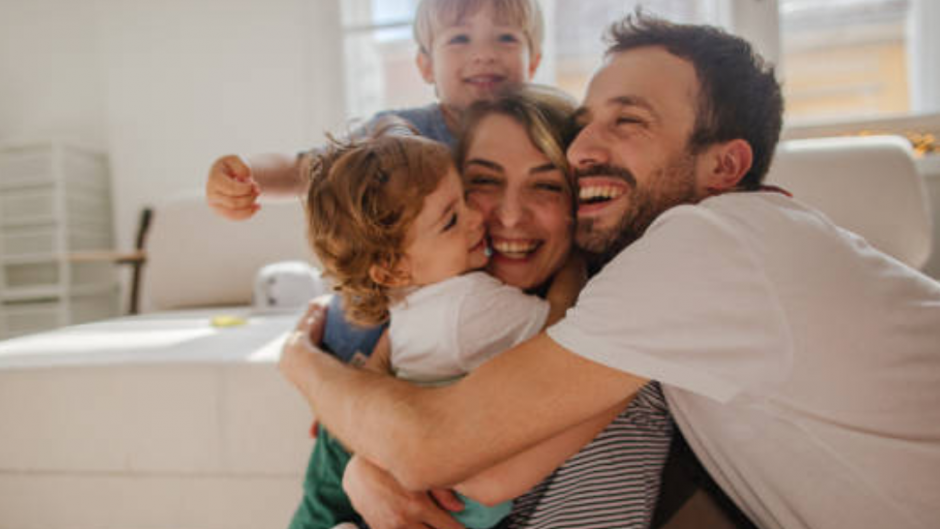 Bullying also tends to affect self-esteem and the perception of self-efficacy, leading to disorders such as post-traumatic stress or depression, the consequences of which can be very serious, even generating suicidal ideas. The emotional consequences of bullying are further aggravated in those children who do not have the psychological tools that allow them to deal with such situations. Unfortunately, these most vulnerable children often become the target of abusers.

What exactly is bullying?

To understand bullying, it is important to clarify the situations in which it occurs. A specific argument or fight between two children is not bullying. For bullying to occur, it is necessary for a child, adolescent or group to deliberately and systematically attack another with the intention of harming them, without the victim having done anything to generate such violence.

This means that bullying involves aggressive and humiliating behavior maintained over time. In addition, in cases of bullying, an unequal relationship generally occurs in which the victim is at a clear disadvantage because he is weaker or does not have the necessary resources to successfully stop the aggression, either because he believes that he is unable to defend himself or because you don’t know how to avoid bullying.

The psychosocial profile of the child who suffers from bullying

There are some children who, due to their characteristics, are more vulnerable to being bullied. This does not mean that they are guilty of the violence or that they have done something that justifies it, but only that they are in a position of physical, psychological or social disadvantage that the abusers can take advantage of.

The common factor for children who are bullied is that they have difficulty defending themselves, either because they do not have the physical strength or the self-confidence. In fact, often the victims of bullying are children who are smaller, have a thin complexion or who suffer from some type of disability. Other times they are very sensitive, nervous or passive children. Children belonging to minority groups are also often targeted by bullies as many cases of bullying also contain elements of racism and xenophobia.

However, on other occasions they are children who are irritating or annoying to others, or who do not comply with the implicit norms that govern the group of peers. It is not unusual for children who get excellent grades or who report problems to teachers to become victims of bullying.

A study carried out by Colombian psychologists with 582 students revealed that impulsivity and loneliness are two factors that increase the risk of suffering from bullying. When children are not able to properly perceive and decode the emotions of others and act accordingly, they are likely to overreact.

If they are prone to angry outbursts and perceive hostility where it does not exist, they are more likely to be rejected by the circle of friends, which will end up isolating them, as other researchers have found. These children become unpopular as they lack the Emotional Intelligence necessary to integrate into the group, which normally acts as a protective factor against bullying.

Other children often do not view their peers with poor social and emotional skills as friendly or trustworthy company, so they tend to avoid them. As a result, these children have fewer friends who can protect them and act as a “social shield”. In fact, social skills are considered another protective factor against bullying.

On the other hand, children who are very shy, anxious, easily embarrassed, and have self-esteem problems can also be bullied. These children tend to have a very limited repertoire of social responses that often leads them to deploy non-assertive and unpopular solutions to conflicts with other classmates that end up aggravating the problem.

In this sense, another study carried out at the Autonomous University of Madrid revealed that only 17% of victims of bullying respond assertively, resorting to dialogue as a way to solve bullying. Most of the people who were bullied during their school years recognized that they preferred to avoid or ignore the situation in the hope that it would go away on its own because they lacked the necessary conflict coping skills or did not dare to ask other children for help. parents or teachers.